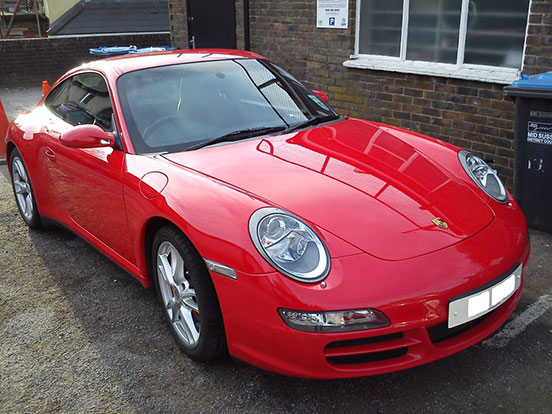 Goodwin Car Detailing was recently called by the owner of a 2007 Porsche 911 Carrera 4S in East Grinstead. The owner stated that he was going to be booking his car in with the local Porsche dealership in East Grinstead to have a valuation carried out before deciding to purchase a newer model.

He wanted his car to look its best and was interested in have a Paint Correction Service to remove all the swirls and paint blemishes to get the maximum value for his car.

On arrival on the arranged day the car was thoroughly washed using a Snow Foam pre-wash and then the traditional two bucket method. Once completed I removed all tar deposits and other contaminants in the paint work.

The car was then clayed prior to a machine polish.

After a two stage machine polish the car was finished with a three stage paint protection system from Werkstat. Giving around 9 – 10 months of protection. 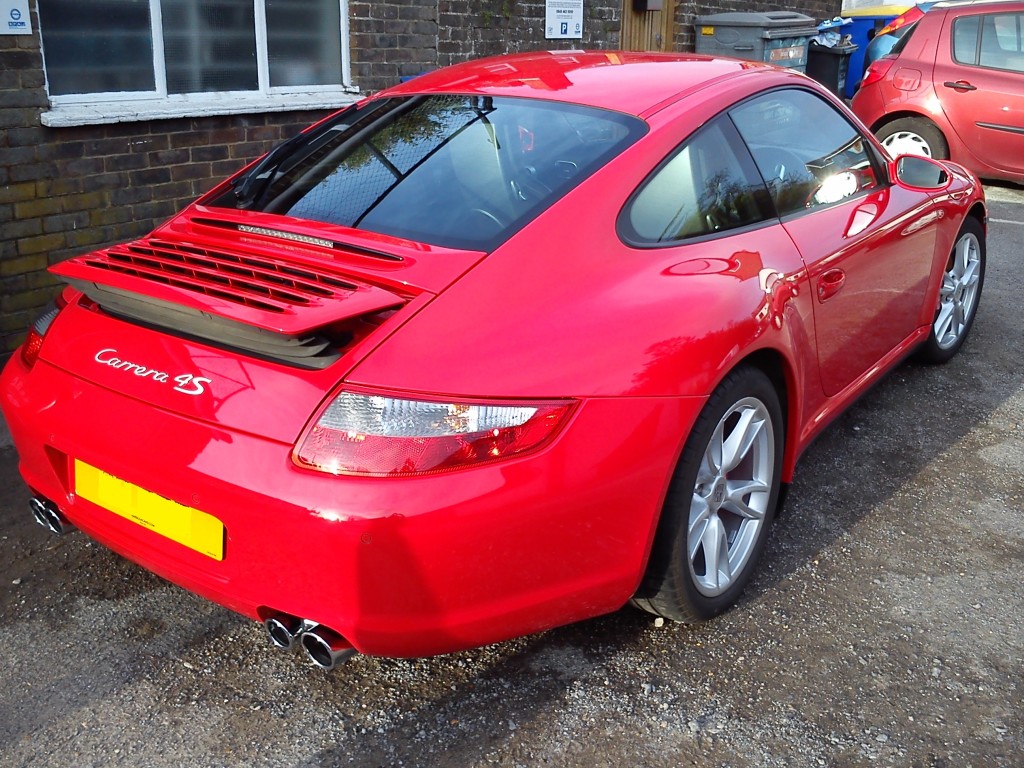 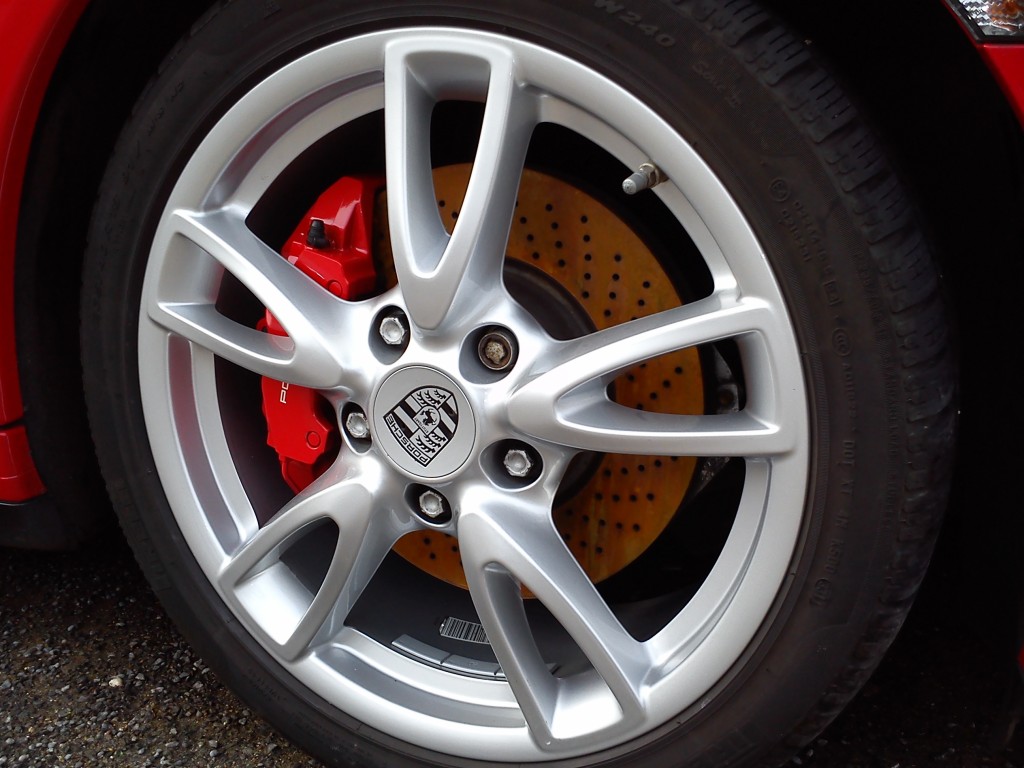 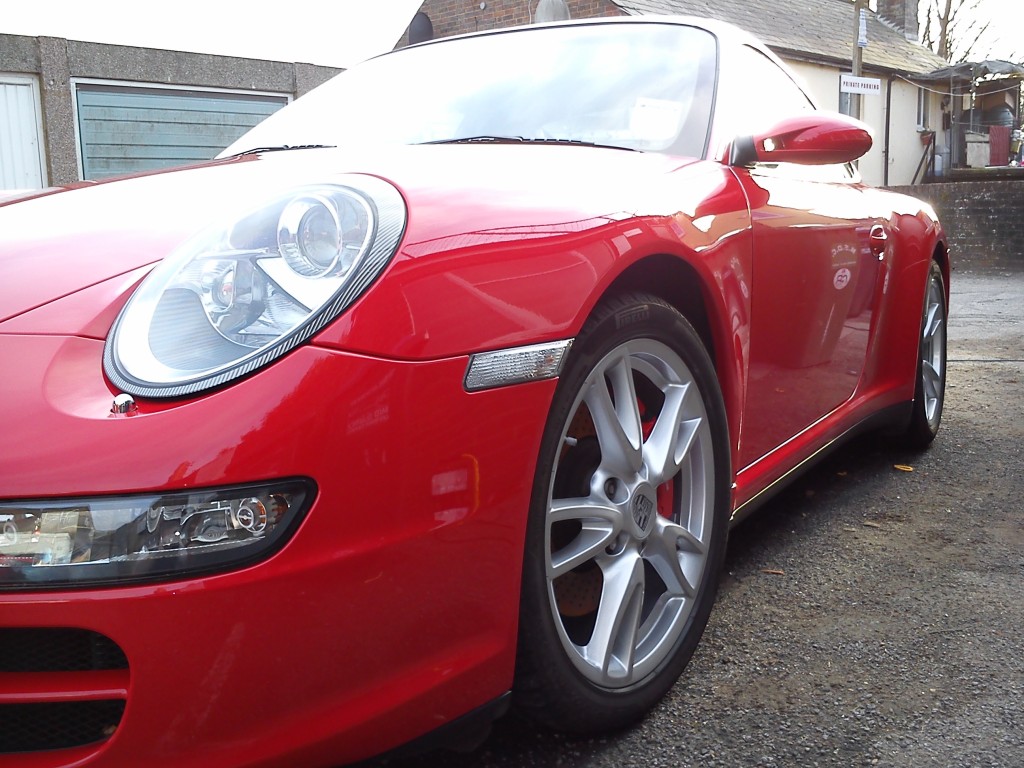 We are always available come rain or shine!